Walkthrough the process of creating a 3D game environment for Unreal Engine 4 in two weeks.

Some recent sketches from my personal sketchbook. Some are life drawings others are conceptual. The Indian architecture is for a personal 3D environment project.

A month long composition study of historic art. Each Image was done in 30 minutes, the left is the original and the right is the rough reproduction. As a challenge these images were done without the use of measurement tools, layers, masks or other special aids.

The first Vlog for The Environment Guy. Jeremy talks about new paintings and sketches, a quick look at his current home studio space and an overview of recent events at TEG.

These are a few Life Drawings done in the past month or so. Drawn digitally on a Intuos Pro. Have been doing life drawing each week on my own time with a tutor, its improved a lot this year. 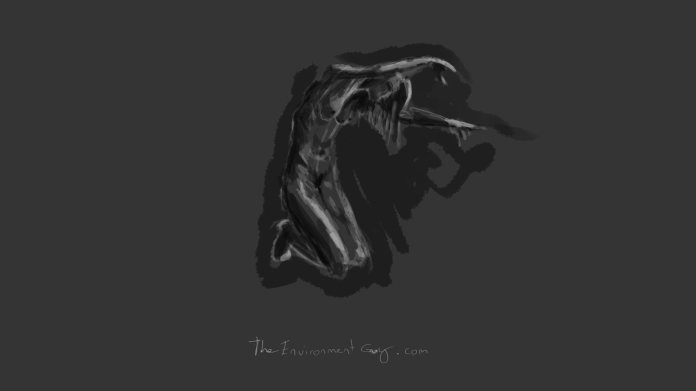 Every artist loves to have inspiring artwork and thankfully there are some great resources to find such work. Best of all we can find new art that isn’t well known across the globe. 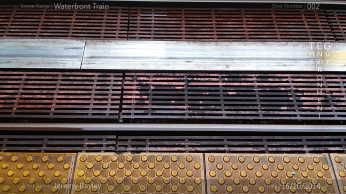 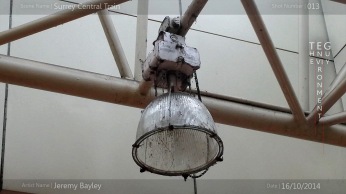 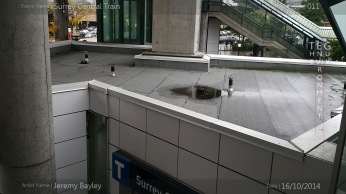 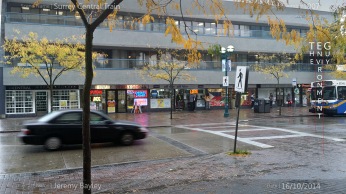 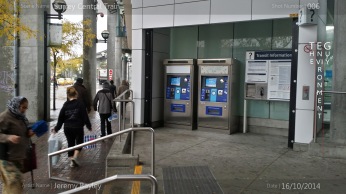 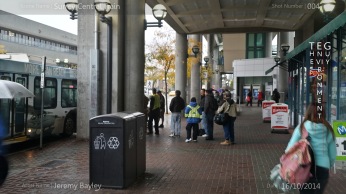 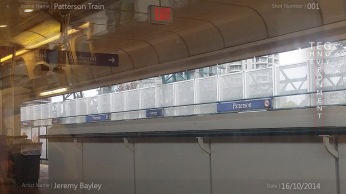 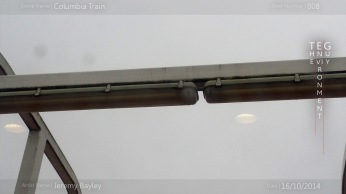 Last week was getting hands dirty finishing off sculptures and painting on textures that have laid around for a few months. It was also the first time in a while painting textures as well as the first time painting concrete. The rock for the terrain was a significant improvement over past work as well. There is so much to improved but  schedules must be met.

I have found schedules work well for getting work done. For these images I take a blocked in scene and for one day I sculpt, retopologize and unwrap the surface. The second day is making some fine edits and painting a texture. Right now painting takes about 4-5 hours per object using either Photoshop or Mudbox. These were all Photoshop but next week there will be some rock sculptures painted with Mudbox.

Something to work on in the future is to speed up the process using different brushes. 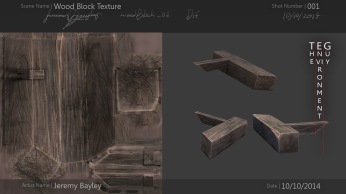 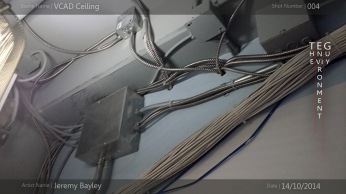 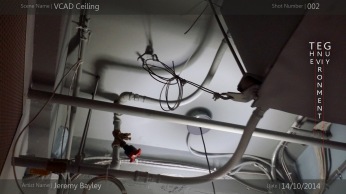 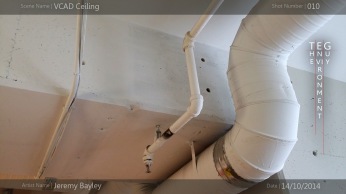 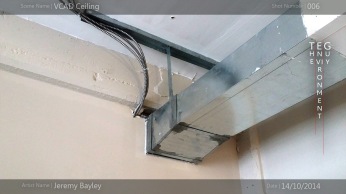 As an environment designer part of my unofficial job is to take photos of interesting spaces such as architecture, geography, objects and so on. So to kick off the new website TheEnvironmentGuy.com well start by sharing some of those photos. It is fascinating how there are so many little details in something as simple as a few pipes suspended from a ceiling.

Its been eight years since deciding to learn 3D graphics. In the beginning I thought it was a convenient way to make ‘cool stuff’ without ever touching a pencil and paper. I thought apps and fancy next generation tools would solve all my problems and best of all I would never have to become one of those artist types who spend literally thousands of hours practicing doing he most mundane of tasks such as trying to design things on paper. That was all primitive things of previous generations.

Now its 2014, almost 2015. I have spent thousands of hours as well as dollars practicing ‘mundane things’. Its left me in nearly $30,000 debt to the government as well as an entirely new outlook on life. The money was spent to go to art school where I have worked with a number of computer games and movie industry veterinarians. I will complete school in a few months from now but I spent no delay on dubbing my self an ‘Environment Designer’. I’m proud to be called that however the true environment design part is only just beginning, and today is a first step in building some sort of legacy to that title. To write a blog post that probably wont ever bee read by more than a dozen people. I find that fact to be demotivating but after failing hundreds of times with just a handful of successes I am mentally and emotionally prepared to work through a long term commitment.

I cant see the path we walk on, but I do know our destination. So today we (aka myself since there is no one else here yet) point to the distant mountains in the mist and trudge through the swamp waters in anticipation of better days to come.